Menu
Get A Free Trial
中文

Live event —— The Malaysia’s largest NDI workshop in the 2022 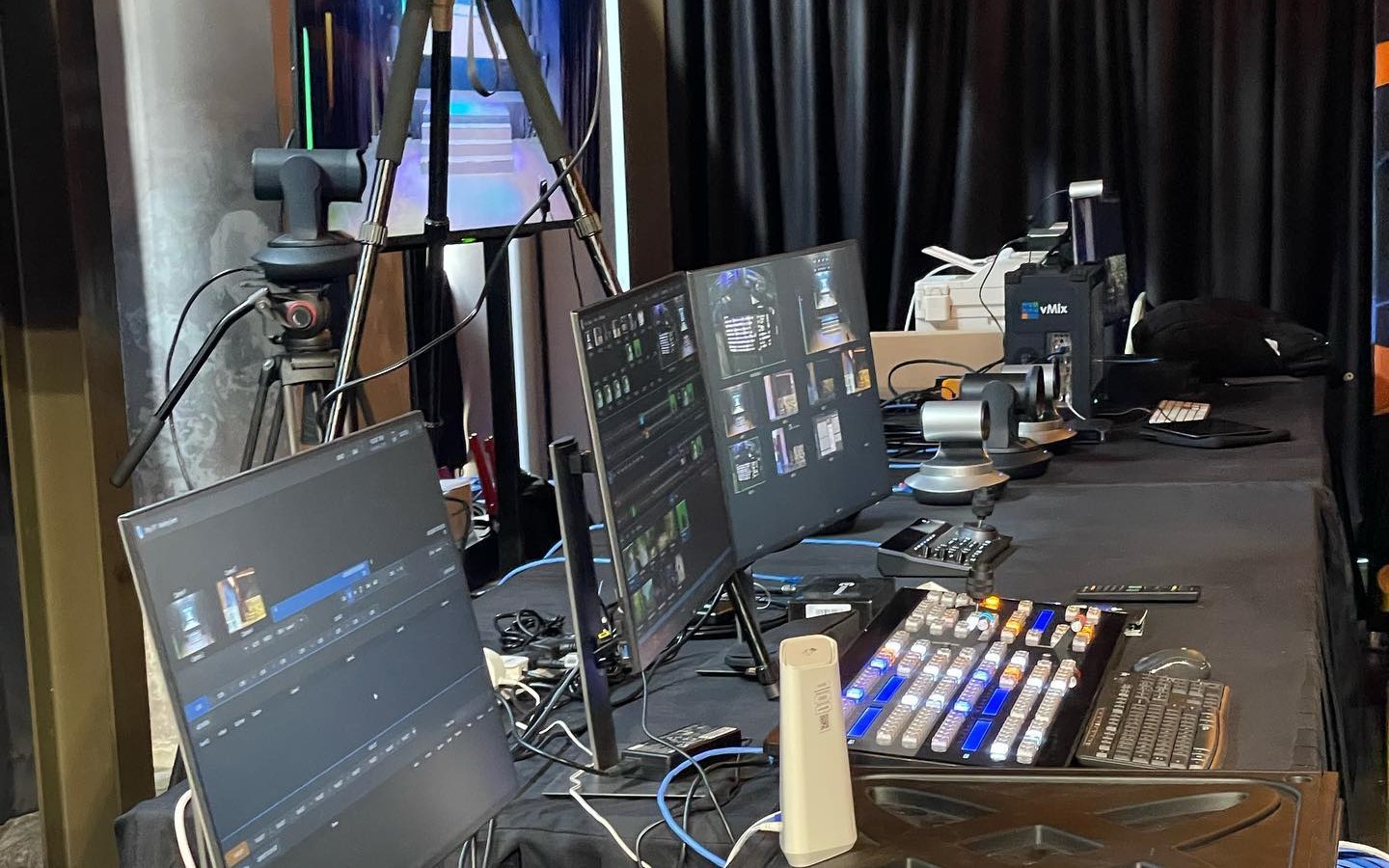 Macking Domain is a Malaysia-based company that was established in 2009, one of the most influencial professional post/production/TV station equipment supplier in Malaysia. They host Malaysia’s biggest NDI workshop and training in September.

The event discussed the latest workflow trends and deployments, as well as workshops and hands-on training. With the advent of 5G, traditional video production has grown even more, and Macking Domain has introduced a more advanced way of video production-the NDI/IP workflow. With the widespread use of the networking, NDI and IP has been introduced into video production to make it no longer restricted to the on-site studios.

A professional webcam is also required in the demo, which can be used together with video production software such as vMix, to capture the main image of the speaker and as part of the live broadcast workflow with other participants.

The only requirement is to connect a network cable through a network switch to build a complete NDI system. The PTZ cameras can also be connected to HDMI cable, so the video content can be displayed on the screen for synchronous monitoring of video production at the same time. There are many types of field devices, but one Telycam PTZ control keyboard can control all NDI PTZ cameras on site, which greatly simplifies field device management.

As you can see in the picture, the TLC-200M-U2-4K only requires one USB cable to support both power and video output. With the Telycam video conference webcam TLC-200M-U2-4K connected to vMixGo, operators were able to record their processing.

As a result of Telycam PTZ live streaming cameras, Macking Domain was able to provide their subscribers with crystal clear videos that had the right color reproduction and quality they desire.

The cameras with different zooms provided by Telycam made the scene arrangement more reasonable. For long-range shots, we used a 4K60 30x PTZ camera, while for close-ups, we used a 4K30 12xPTZ camera for shooting and recording.

With Telycam’s PTZ camera control keyboard, you can make the video production more convenient and smooth to enable control and adjust the image simply.

Shoots with a 4K 12x optical zoom lens and a proprietary focusing algorithm enable fast and precise focus performance when zooming or moving, to capture every detail of the scene.

Find your nearby Telycam authorized dealers at: 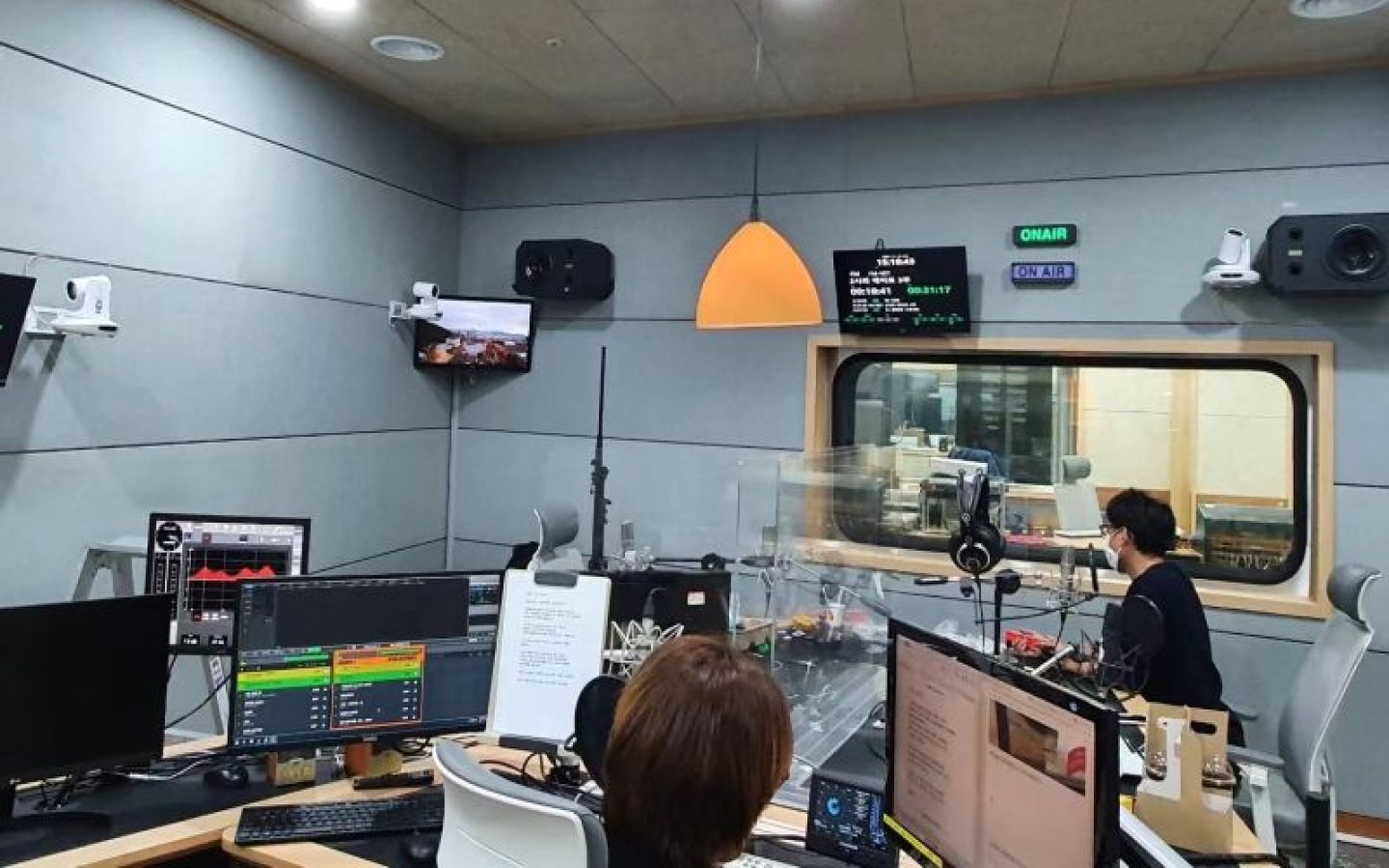 Background Daegu MBC was established in 1963 as the first private commercial broadcasting corporation in Daegu Gyeongbuk province. It serves … 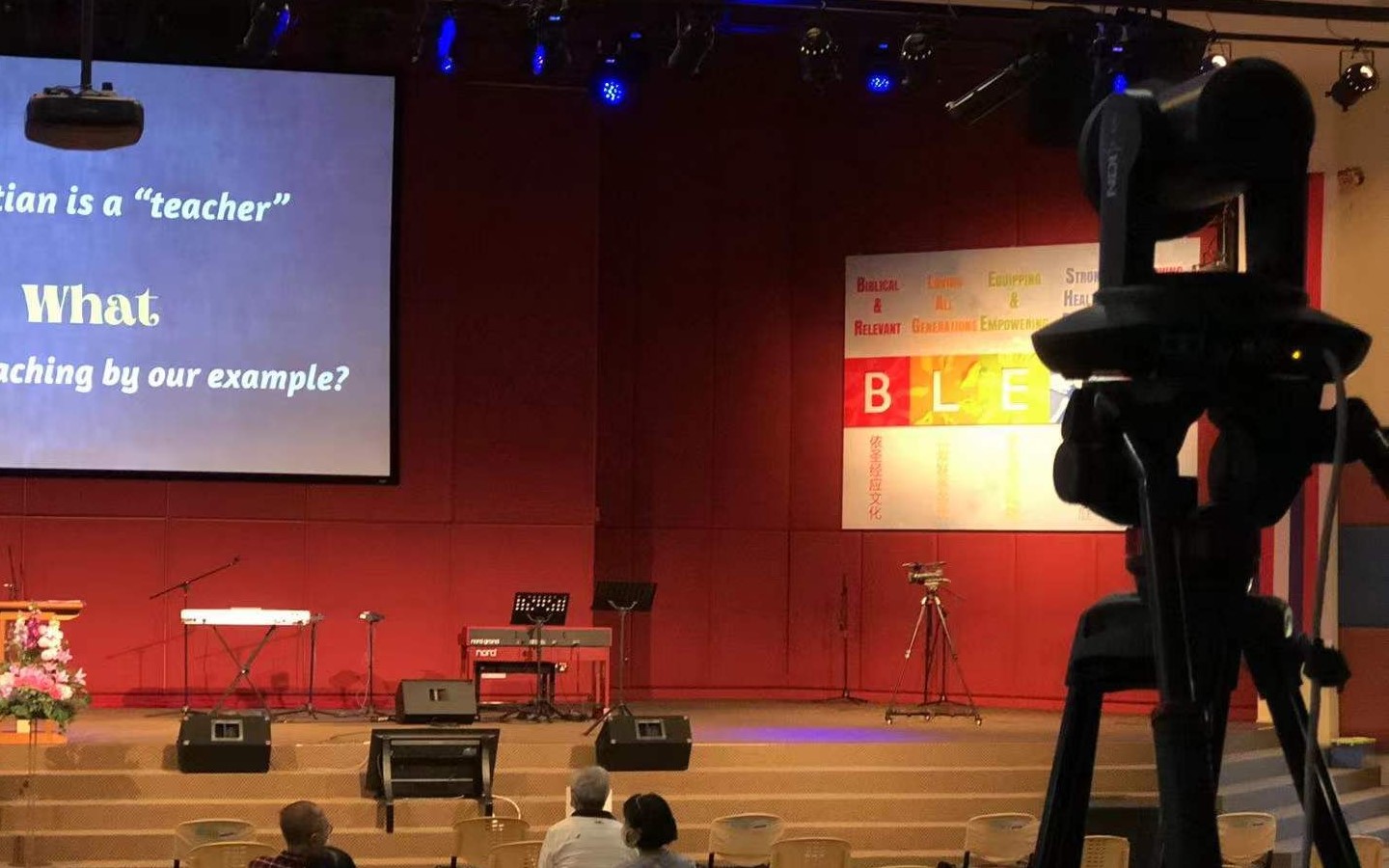 Background St. George’s Church is a 19th-century Anglican church in the city of George Town in Penang, Malaysia. It is the oldest purpose …

Be the first to know

Sign up to get regular product updates and promotion offer.